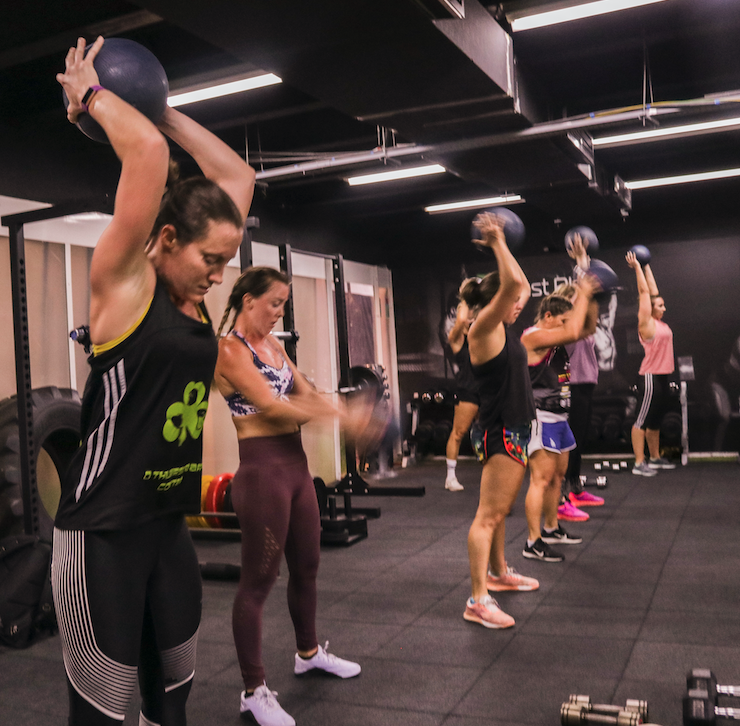 GET A FREE CLASS PASS NOW

Use the form below to get your free class pass for the Training Room.

What is General Adaption Syndrome?

General Adaptation Syndrome is the process in which the human body changes over time. At a glance and in the context of a health and fitness blog post, you’d initially think that it’s the way the body improves but it is also part of the mechanism the human body deteriorates.

First discussed by Hans Selye in 1936, he proposed that by exposing your body to small stressors your body will tolerate certain amount of stress unharmed, and in some instances of the stress is high enough without being too high, your body will adapt for the better and result in being more robust to future exposure to that same level of stress.

Now in his case he used rats and noxious stimulus (poison) to demonstrate that when some immune systems are exposed to a tiny amount of poison, nothing happens, the stress is not enough to trouble the immune system, and the rat continues un disturbed. In another group of rats he gave a much high dosage of the toxins and the rats were completely overwhelmed by the poison and died. But there was this “goldilocks” amount of poison, an amount that was just enough to trouble the rat’s immune system briefly and without completely overwhelming the rats. It was sufficient for the immune system to be forced to mount a mass defense and over come the toxic substance and the rat survived. And what was also to note was that upon the second dosage of the same amount of noxious stimulus, the rats were undisturbed by that same volume of poison. In other words, their immune system had not only survived the first attack but when the second wave came around, the rat’s behavior and overall health were not even noted as being troubled. The immune system had improved and the defense was stronger!

To this day we still follow this GAS principle when it comes to training many systems in our body. Our cardiovascular system gets stressed when we push ourselves to the point where our breathing and heart rate rapidly increases. This is as a result of the stress our movement puts on our muscles and these muscles require oxygen and nutrients to execute the activity. This stress is enough to trouble our heart and lungs but not enough to overwhelm them. 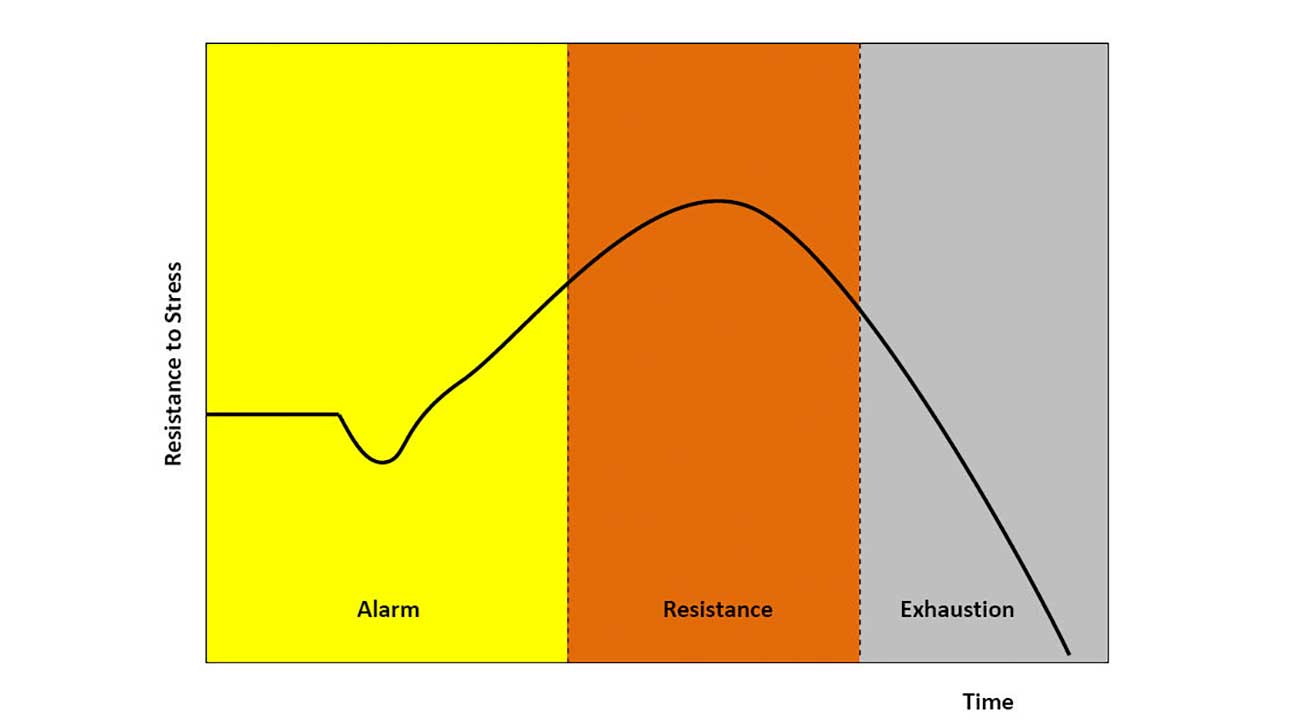 So when we rest and recover these system follow the GAS principle and they not only recover back to the level of capability that they had, but they recover to a more robust and more capable level. So the next time we do that exact same amount of work our heart will be a stronger muscle, so it can pump more blood each time it pumps meaning it will beat (pump) less frequently to deliver the oxygen and nutrients. And our breathing will be slightly less frantic as our lungs create better oxygen absorption channels and pull more 02 out of the environment and deliver this extra volume into the blood, for the stronger heart to pump to the working muscles.

This is the fundamental basis to how we get fitter. This explains if you do a Friday workout one week and you scored how difficult or stressful you found the session at around a seven out of ten scale, but continued with the classes for a month and completed the exact same workout the following month you would most definitely score the exertion level at a five or a six. Therefore, you have become fitter and stronger and more robust as a result of the General Adaptations Syndrome!